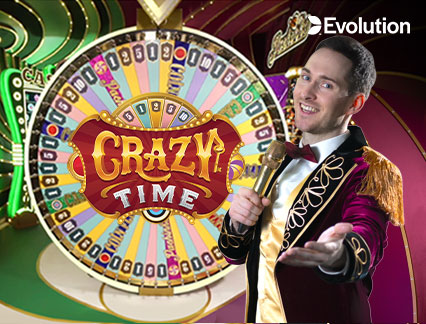 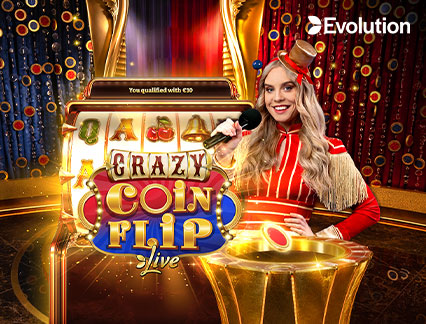 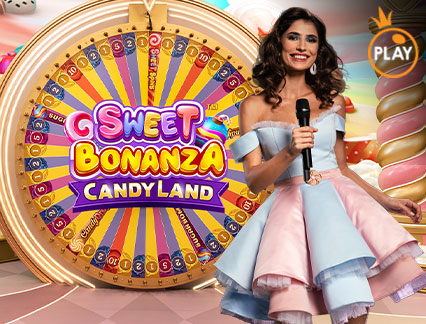 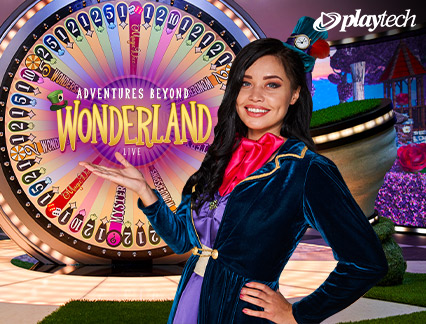 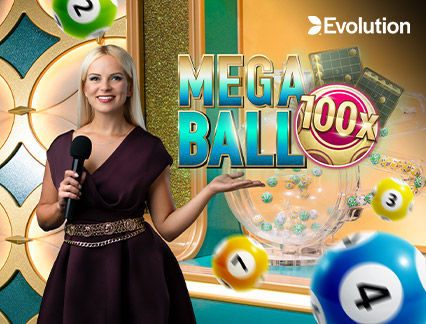 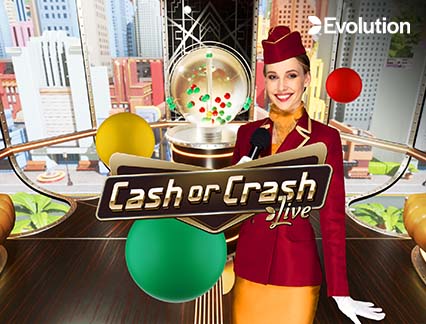 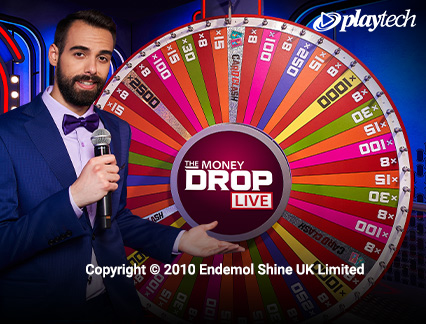 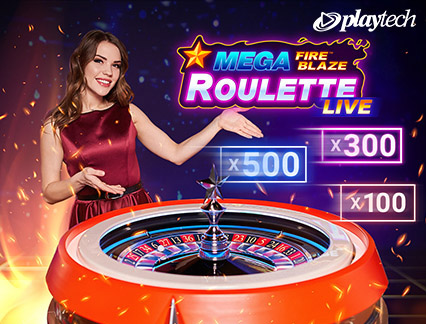 What is a casino Game Show?

Live Game Shows are a major game-changer for online casino players. The roots of Live Game Shows lie firmly in the classic shows of daytime television, where the appeal to wide audiences flourished. By time, the engaging and interactive nature of television game shows were transformed to appeal to contemporary audiences with online casinos being a popular source of entertainment for many, nowadays.

Live Game Shows are equally as fun to play as they are to watch! Filmed in heavily fantasy-inspired studios where live presenters dressed up in fabulous costumes host the games. This ultra-imaginative class of Live Casino games has taken the world by storm and levelled up the online experience.

Game Shows have been the talk of the town ever since their inception, for this reason, game providers have taken up the challenge of recreating different Live Game Show styles to suit any Casino player.

Money Wheels were first popularised by the classic television game show Wheel of Fortune. In Live Casino Money Wheel games such as Dream Catcher, Crazy Time Live or MONOPOLY Live, players place bets on segments on the wheel upon which they believe the marker will stop. When the wheel stops on the chosen segments, the player can win extraordinary prizes which may include multipliers or other win-maximizers.

Ball Draw games such as Mega Ball and Cash or Crash are simple yet fast-paced games which take place in vibrant studios. These classic lotto-style games are a favourite amongst many. Anticipation builds as balls are drawn by suction from a vat after players have chosen their lucky numbers to bet on.

Another innovative game show type is the Treasure Hunt, and Evolution’s Gonzo’s Treasure Hunt Live is the first of its kind. Here, players embark on a quest in search of hidden treasures behind a stone wall. The gameplay in Gonzo’s Treasure Quest is a mash-up of slots and live games, while also giving players the option of participating in virtual reality mode. With that, Evolution has created yet another seamless Live Casino masterpiece.

Deal or No Deal

The first Deal or No Deal-style game aired as a TV show in the sixties as a variety show and the modern Live Casino variants are no different in their multi-layered approach. Deal or No Deal games offer continuous entertainment where there is usually a Banker or Presenter who offers a mystery prize to the player and the player decides whether to take the deal offer. Live Casino Deal or No Deal games are packed full of entertainment with features such as spinning the reels to unlock bank vaults, multipliers, the classic mystery briefcase and so many more!

What are the most popular casino game shows ?

Live Games Shows are continuously gaining popularity, but if we had to choose the top 3 most popular ones to date, it’ll have to be the ones mentioned below. These games are of course available to play at LeoVegas New Zealand.

Sweet Bonanza Candyland was an instant hit amongst Live Casino players - it is an enhanced live version of the iconic slot Sweet Bonanza by Pragmatic Play. Sweet Bonanza Candyland’s main attraction is the big money wheel sitting at centre stage in front of a vibrant colourful backdrop. However, the 2 Bonus games and Multiplier features are by far the most anticipated as these give players the opportunity to max out on a payout of up to $500,000 - that’s pretty sweet!

We have already mentioned the sensational Game Show by Evolution, and with good reason! Gonzo’s Treasure Hunt Live is the first Treasure Hunt style Live Games show where you can join the main character on his expedition to the golden city of Eldorado in search for scores of treasures. Experience innovation at its best with beautiful animations and so many exciting and immersive features, such as playing in VR (virtual reality) mode or the Treasure Stone Wall where an individual stone on the wall can reveal a Prize Drop multiplier of 20,000!

Playtech’s The Money Drop Live is another outstanding Live Game Show that has gained popularity with Live Casino players. The money wheel appears as the main event, although the Money Drop area with 4 Drop Zones and the Card Clash Battle Table are excellent original features that have helped this game rise to fame. You’ll get fluorescent fever when you play The Money Drop Live - the snazzy neon lit stage will make you feel like you’re in a casino in Vegas! And, if that’s not reason enough to try it, you’ll be delighted to know that you’ll be in for potential wins of up to 5,000x your bet.

Can I play casino game shows on mobile?

Absolutely! Our Game Shows are especially optimised for any device, including your mobile devices.

Can I play casino game shows for free?

Currently, we do not have a free to play mode for our Live Casino Game Shows.