Welcome to the LeoVegas Cheltenham Betting Odds centre, where we’ll be providing you with everything you need to know ahead of one of the biggest meetings in the horse racing calendar. The Cheltenham Festival 2021 gets underway on Tuesday 16th March, and features four days of races, all of which you can place wagers on if you so choose, with LeoVegas presenting some fantastic offers on selected races. You can consult our horse racing betting tips for an overview of other events throughout the year, or you can read on to learn more about The Cheltenham Festival.

About The Cheltenham Festival

TV Coverage: Every race will be live on Racing TV, in high definition. The first six races of each day will also be shown on ITV1.

The Cheltenham Festival is one of the most important staples of the horse racing calendar, and with it coming less than four weeks before The Grand National at Aintree, it gives a sneak-peek of some of the biggest horses, jockeys, and trainers on the UK circuit. However, unlike April’s Grand National, The Cheltenham Festival in March features several races that all draw massive crowds. While the Gold Cup may be considered by many to be the most prestigious, there are 27 others across the four days to sink your teeth into, and at LeoVegas, we’ll have in-depth previews for selected races, with the Champion Hurdle, Queen Mother Champion Chase, Stayers’ Hurdle, and Gold Cup all catered for.

The Cheltenham Festival has its origins in the 19th century, but various races have been added over the years. Prestbury Park has been the permanent home of the event since 1911, while the Stayers’ Hurdle is the oldest remaining Championship race, having first been run in 1912. The Gold Cup was established in 1924, and famous past winners include Golden Miller (who won every year between 1932 and 1936), Desert Orchid in 1989, and Kauto Star in 2007 and 2009. 2020’s Gold Cup winner was Al Boum Photo, who just about pipped Santini and Lostintranslation to the prize, earning his second consecutive Gold Cup in the process.

As part of our wide-ranging coverage of all things Cheltenham, we have a fantastic betting offer for our new customers that can see them earn a £15 free bet to use on horse racing. You can place a qualifying bet on any of the 28 races at The Festival. For a full explanation of exactly what the LeoVegas Cheltenham betting offer entails, as well as how to claim it and full terms and conditions, see our dedicated section that contains all of the information you require.

With so many races taking place over the course of the Cheltenham Festival, it’s important to be aware of all the various online betting options available to you. Wagers can be placed on a variety of markets, with most being conventional across the entire horse racing landscape, such as predicting the outright horse that you think will win a particular race. This type of bet can be covered by using the Each-Way system, which means that you can still win even if your horse misses out on first place.

The above is possibly more suited to those that are new to the world of horse racing betting, or who don’t necessarily follow smaller meetings throughout the year. However, if you consider yourself to be something of an expert, then there are further wagering options available to you, particularly if you have a good idea of exactly how a race will pan out. This is where the likes of Exacta/Forecast bets, and Tricast/Trifectas come into play, as these allow you to place a wager on the finishing positions of the top two or three horses in a race. As stated, these may be familiar to establish horse racing bettors, but for those that are more attuned to the likes of Premier League betting tips we have a handy guide to some Cheltenham betting terminology.

Place: If a horse comes second in a race (or sometimes even further down the pecking order, depending on the number of runners) it is said to have ‘placed’.

Each-Way: If you wager on a horse to win, you can also cover that wager in case it only places by making an Each-Way bet. This doubles the original wager you wished to place, while the returns will differ based on which position your horse finishes.

Exacta/Forecast: An Exacta bet (also known as a Forecast bet) is when you place a wager on the horses to finish in first and second, in that order.

Tricast/Trifecta: A Tricast bet or Trifecta bet is similar to an Exacta, except that it requires predicting the top three horses, rather than just the top two.

Rule 4: Rule 4 can see the potential wins recalculated even after placing a wager, in specific situations such as too many horses pulling out of a race. This is because it would see your chosen horse have less competition for places, therefore more likely to win. There are some bets that are not subject to Rule 4, and more information about this can be found in our terms and conditions.

Make sure to keep checking back here for the latest previews for Cheltenham Festival 2021, as we take a look at the big races from a betting perspective.

The Champion Hurdle is the main attraction on day one of the Cheltenham Festival 2021, but who will gallop to glory and start things off with a bang?

Politologue won the Queen Mother Champion Chase last year, but who will come out on top this time on Ladies Day? LeoVegas takes a look at the odds.

LeoVegas has the betting odds as Lisnagar Oscar looks to defy the odds and make it two Stayers' Hurdle wins on the trot on St Patrick's Day at The Cheltenham Festival 2021.

This is what it's all been building up to, as a wide variety of horses take to the field to lift The Cheltenham Festival's biggest prize, the Gold Cup, on the final day. We have the odds and preview of the entire day’s racing.

Given our reputation as the King of Casino, we provide only the best online casino games for our players, with a collection of online slots that features popular classics that include Book of Dead, where new LeoVegas players can take full advantage of our Free Spins No Deposit promotion.

That’s not all, as we also offer some fantastic variants of the most played live casino games such as Live Blackjack and Live Roulette, as well as unique options like the board game inspired Monopoly Live.

Start playing at LeoVegas with 10 Free Spins on Book of Dead, no deposit required! Plus, unlock up to £100 on casino games and 20 more wager-free spins. 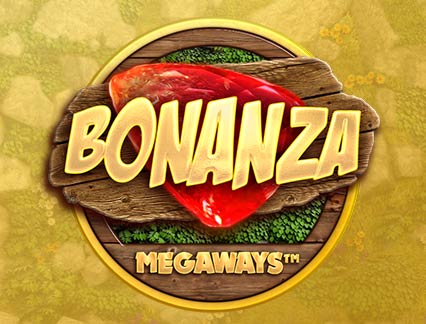 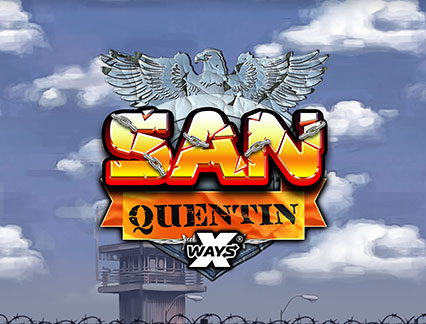 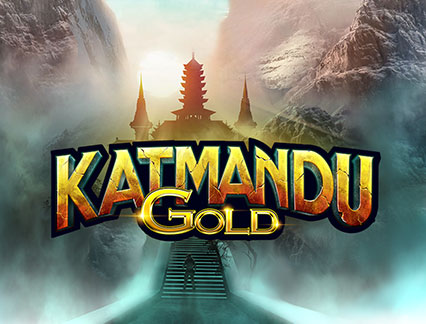 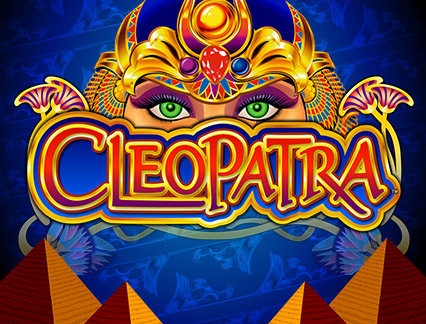 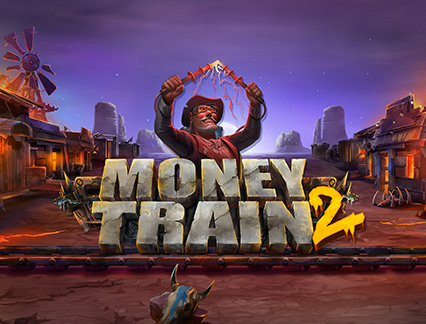 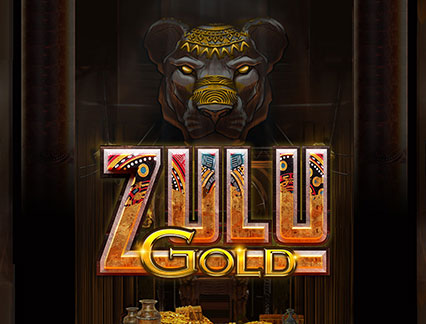 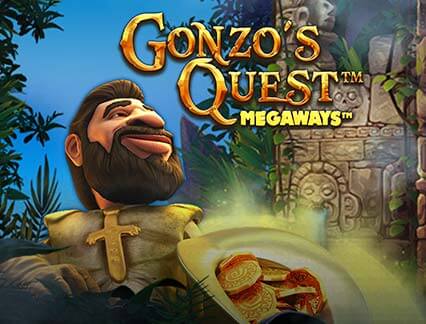