Nobody’s perfect and we all tell little lies throughout our lives. But how prevalent is falsification, deception, or exaggeration in a relationship, exactly? Surveying 2,000 men and women between the ages of 16-55+, we can reveal the most common untruths told during blossoming romances and the tall tales that get found out the most.

The greatest cons: The tall tales we tell our partners

In what is truly a scandalous turn of events, our research reveals that over half of us (53%) are guilty of manipulating the truth (actually, let’s call it what it is: telling a lie!) at some point when entering a brand-new romantic relationship.

The most commonly told lie is failing to fully admit to the number of previous partners one’s had, with 13% of us going down this avenue at some point. Interestingly, women (15%) find revealing their full sexual history marginally more difficult than men (12%). Contrastingly, though, men have much less problem keeping their marital status under wraps, and are, in fact, three times more likely than women to lie about being married. On a similar note, over 7% of us lie about cheating, past or present, in a bid to preserve an innocent image.

Some lies are clearly worse than others and fibbing about your age would objectively fall into the more harmless category; assuming there’s nothing ominous about the deception. However, while one-in-ten has no concern over faking their age, it’s those aged between 16-24 (14%) who profess to be misleading most about their maturity. One lie that’s similarly prominent is pretending to share the same interests as a significant other. In fact, more than 10% of the population have spun this yarn at some point, with women (13%) slightly more inclined than men (10%) to fake enthusiasm.

Finally, it’s a point of pride for many, and perhaps it’s kinder to call it an exaggeration, but another of the most common lies told (6%) is that of yearly earnings. As it happens, men (7%) are likelier than women (5%) to overstate their salary, and this particular lie is told significantly more among people below the age of 35.

Which lies do our partners try to kid us with?

While just over half of us confess to telling an untruth, over two thirds reveal that they themselves have fallen foul of a liar. On the other hand, a quarter of women (27%) and a third of men (35%) claim to have never been lied to in a relationship (as far as they’re aware).

The most common uncovering is the true number of previous partners of a new girlfriend or boyfriend, with 20% of us at one point finding the count to be larger or smaller than originally told. Curiously, women are more likely to be deceived here, with almost a quarter (23%) initially believing a fabricated figure, compared to just over one-in-ten men (14%).

More seriously, infidelity is rifer than first thought, for many, with almost one-in-five (19%) unfortunately discovering a history of unfaithfulness in a partner after being told otherwise. Again, it’s women (25%) who are more likely than men (14%) to be lied to, here.

Another frequently found out fiction is age falsification. In fact, 16% of us are told an untruth about how old a partner is, with those between 35-44 (20%) the most common victims. Next in line, in terms of the sheer quantity of experience, is finding out your significant other has lied about sharing your interests, something 11% have had to contend with. Intriguingly, women (18%) are more likely to be lied to than men (12%) by a partner hoping to win favor.

Finally, a partner’s professional life is also among the most commonly uncovered lies, with 10% discovering their other half to have a different job title than initially thought. Fascinatingly, it’s those in their mid-20s to mid-40s who find themselves fibbed to most about this.

While some might find it easy to lie about age in a relationship, the same can’t be said about passing our strict age restrictions. Prove to us you’re legal and enjoy our complete collection of casino games, or explore the latest in our blog for even more interesting revelations. 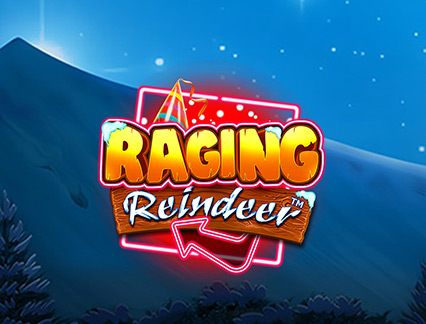 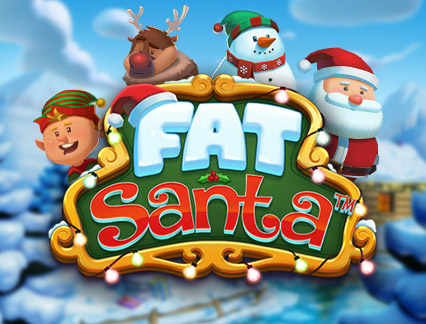 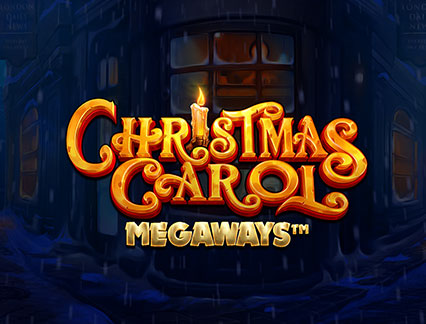 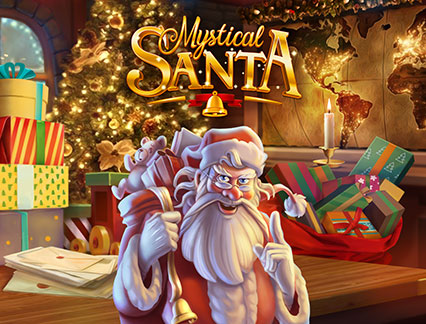 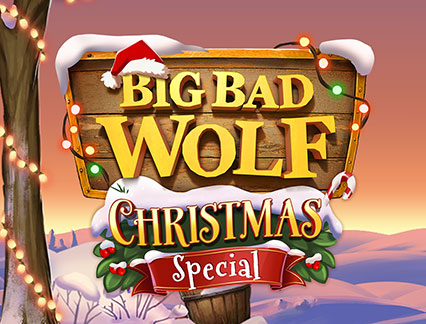 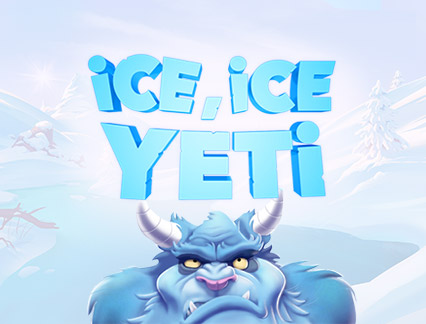 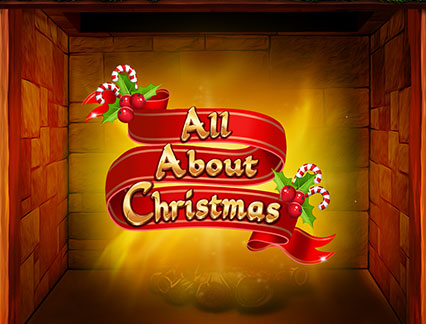 NEW
All About Christmas 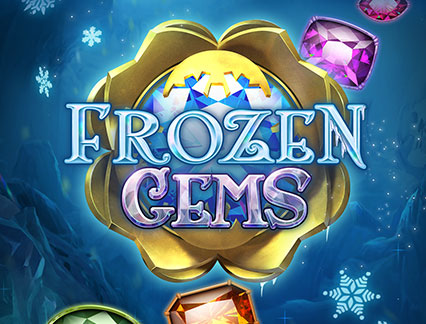