Playtech is bringing the heat with its Mystery Bonus promotion! You could spark a share of $4,662 DAILY when playing Mega Fire Blaze Roulette during the promotional hours. Read on to find out how to participate.

Prize pool for the Playtech Mystery Bonus campaign is set up in USD and might be subject to currency conversion fluctuations.

Simply join the Mega Fire Blaze Roulette table during the promotional hours and place a bet of at least $1 to be eligible to participate in the bonus round.

There are 6 bonus rounds per day.

WHAT CAN I WIN?

The total prize pool throughout the promotional period is $233,100, with a daily prize pool of $4,662 across 6 Bonus rounds amounting to $777 in shared cash per round.

The Mystery Bonus will be active every day for the duration of the Promotion Period during the following hours: 16:00 – 22:00 UTC time, 6 hours in total.

During the Promotion Hours, 6 bonus rounds will take place, and players will have a chance to win a part of a shared prize of $777 in cash per round by placing a total bet of at least $1 on the Mega Fire Blaze Roulette Live table.

During the Promotion Hours, the Mystery Bonus will be activated, and players will have a chance to win a share of a total sum of $233,100 in cash during the entire Promotion Period.

RNG results will be generated by the Provider’s RNG system. The RNG generated bonus result is not related to the winning result of the Mega Fire Blaze Roulette Live game.

All prizes will appear in USD. The winning players will be paid their share of the prize according to the currency of their account in accordance with the exchange rate applicable on the day of payment.

Winnings will be paid out as Claim cards on players' accounts under My Offers page, within 72 hours of winning. Claim cards need to be claimed within 7 days (168 hours) of being added to the account.

In the event that a winner’s account has been closed (by the player) prior to the award of the prize, reasonable efforts will be made to contact the prize winner via email or other method.

In the event that a winners’ account is deemed to be ineligible (for example found to be underage, or invalid id or verification), the Provider reserves the right to withhold payment of the prize and if necessary award the prize to an alternate entrant. 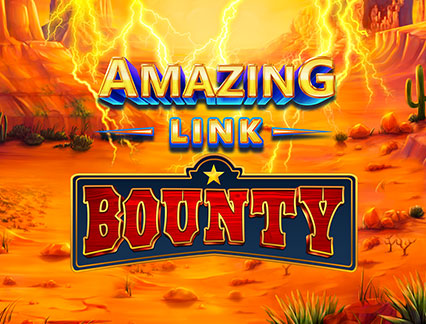 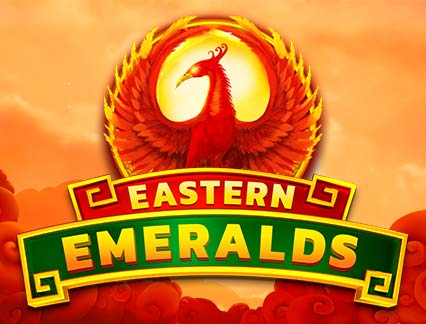 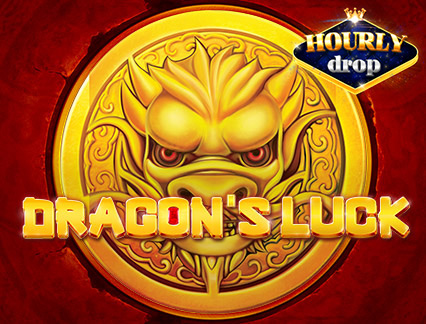