Ready your buzzer lion! Join Playtech’s True/False Live Trivia promotion for your shot at a share of the $87,000 prize pool. Keep reading to find out more.

Step 1: To participate, simply open True/False Live Trivia during the promotional period (there is no minimum bet required to join). You can try your luck twice daily at 19:00 & 23:00 CET.
Step 2: This is a multiple choice game with two possible answers - true or false. You must answer questions correctly within the 15 second limit in order to make it to the next round.
Step 3: Answer 7 out of 10 questions correctly and you’ll be privy to the shared prize of $1,500 per game.
Step 4: Come back and do it all over the following day!


*Prizes are set up in USD and will be subject to currency conversion fluctuations.

The time format in this document is CET.

During the Promotion Period, 58 Games will take place and players will have a chance to win a share of $1,500 in cash per Game.

The Game is a live game show with a prize that is presented by a live host. The Game consists of a series of multiple-choice questions/statements, each with two possible answers – true or false. The Game is not a game of chance. The questions and the order of the questions for each Game are exactly the same for all players. Players who answer the question correctly within the 15-second limit are getting 100 points, with the rest getting 0 points for the relevant question. No one is eliminated from the game at any stage of the Game. Players who answer 7 out of 10 questions correctly and thus score 700 points are the winners of the relevant Game and receive a shared prize which is predetermined by the Provider and distributed evenly between all the winners.

The shared prize for each Game will be $1,500 in cash based on the prize distribution below with a total sum of $87,000 in cash during the entire Promotion Period. In the event that none of the players win the Game, the prize pool will roll over and be added to the shared prize pool in the subsequent Game.

The Game is free of charge and does not require any funds in the player’s account. There are no preconditions apart from using a desktop or mobile platform.

Players can join the Game and participate for the entire duration of the relevant Game - even if the Game has reached its last question. Prior to the beginning of each Game the host shall communicate to the players basic rules of the Game. Each Game length duration is approximately 15 minutes.

All prizes will appear in USD. The winning players will be paid their share of the prize according to the currency of their account in accordance with the exchange rate applicable on the day of payment.

Players who are eligible for the prize will receive a personalized message after the end of the Game. All prizes will be distributed evenly between the winning players of each Game. Winners shall receive the prizes within 72 hours of winning.

The winning players shall be solely liable for any relevant taxes, if applicable, in order to legally claim the prize. The licensee bears no responsibility whatsoever for any wins/losses as a result of the prize won by the players.

In the event that a winners’ account is deemed to be ineligible (for example found to be under age, or invalid id or verification), LeoVegas reserves the right to withhold payment of the prize and if necessary award the prize to an alternate entrant.

LeoVegas reserves the right to amend or cancel this promotion or amend these Terms and Conditions: without notice if the change or cancellation is a result of any legal or regulatory change. 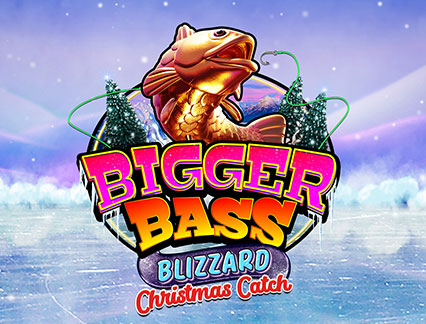 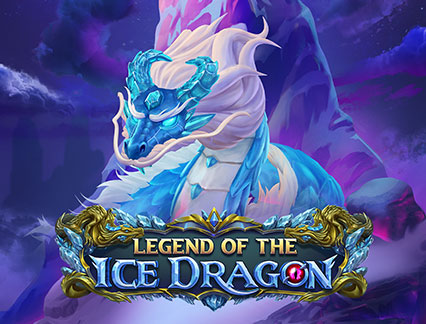 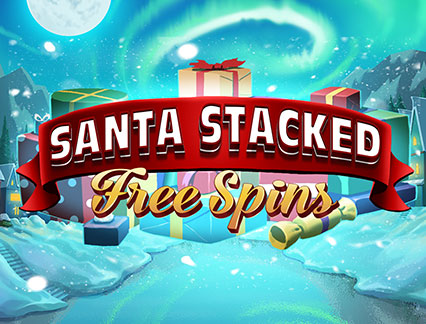 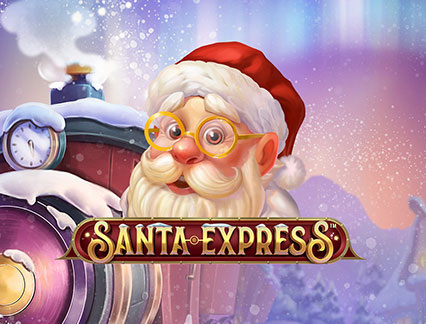 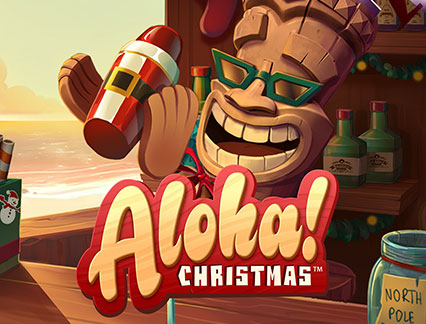 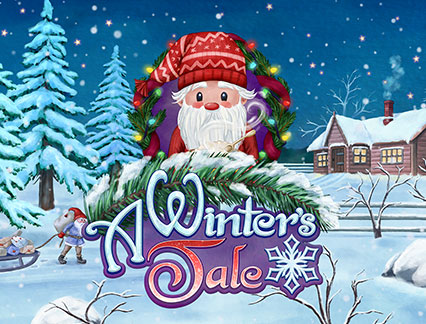 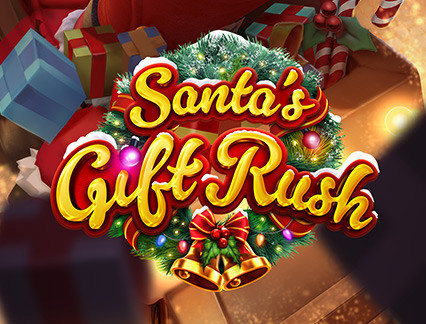 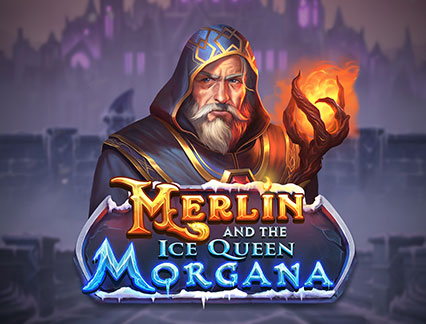