€60,000 worth of cash prizes are up for grabs in our Playson Prize Strike. Read on to discover the participating games and try your luck in this thrilling prize drop today!

All You Need to Know

Open any one of the above mentioned games and place a minimum bet of €0.50 (or currency equivalent). Cash prizes will drop randomly thanks to Playson’s Cash Blast feature - any spin could be your lucky one!

WHAT ARE THE PRIZES?

Any individual player can win multiple Cash Blast prizes during the promotional period!

Cash Blast feature offers players the possibility of winning cash prizes at any time during the event period. The prizes are offered randomly, and each player has the same chances of winning after every spin.

The minimum bet required to qualify for prizes is 0.50 EUR or currency equivalent.

The Playson Prize Strike 60K event is available to play in real mode only.

The minimum bet required to qualify for prizes is 0.50 EUR or currency equivalent.

Any real money spin on the qualifying games can trigger a random Cash Blast prize.

Any individual player can win multiple Cash Blast prizes during the event period.

The cash prizes will be automatically credited to the players’ accounts as soon as the win is triggered. Once a prize is credited, it will be removed from the prize pool. The number of remaining prizes is shown in real time, on the Cash Blast widget or in the Prizes section.

Get an early taste of summer with our scorching €75,000 prize pool! Throughout May, join our weekly prize draws & tournaments for a chance to take home a cash prize and book your next summer vacation. Keep your eyes peeled for the regular offers dropping in your “My Offers” page too! 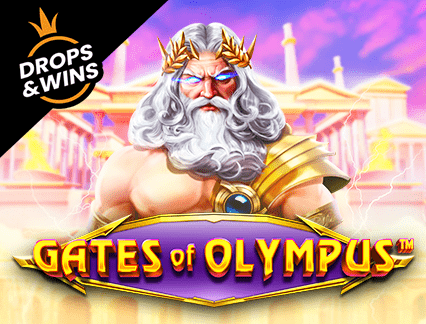 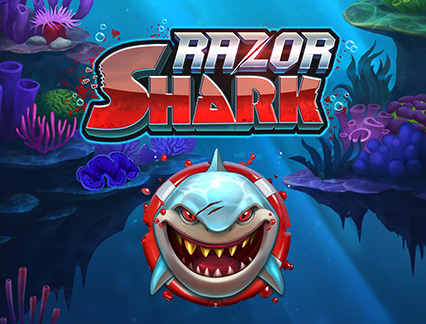 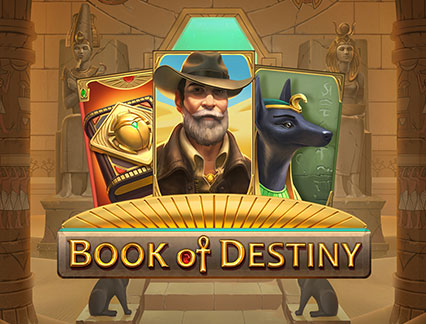 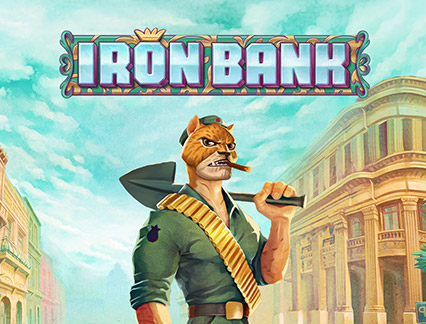 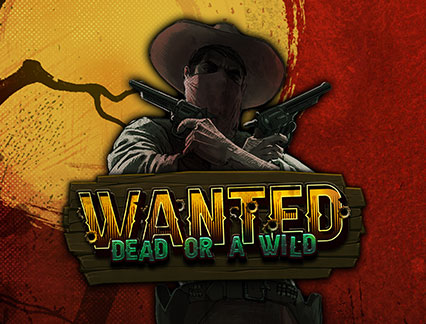 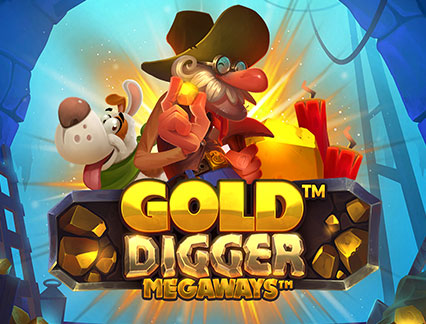